The network of Leipzig's research institutions

Leipzig University has once again managed to secure Germany's largest endowed research prize this year: Prof. Dr. Oskar Hallatschek from the University of California, Berkeley (USA) can now be appointed to the Alma Mater Lipsiensis. The 44-year-old is one of the world's most renowned researchers at the interface between physics and biology. He analyzes phenomena of collective self-organization in biological systems that result from the interplay of ecological and evolutionary effects. Hallatschek examines the influence of spatial structure on biological processes, for example in terms of evolutionary adaptation, random genetic drift or the spread of epidemics such as the current COVID-19 pandemic. 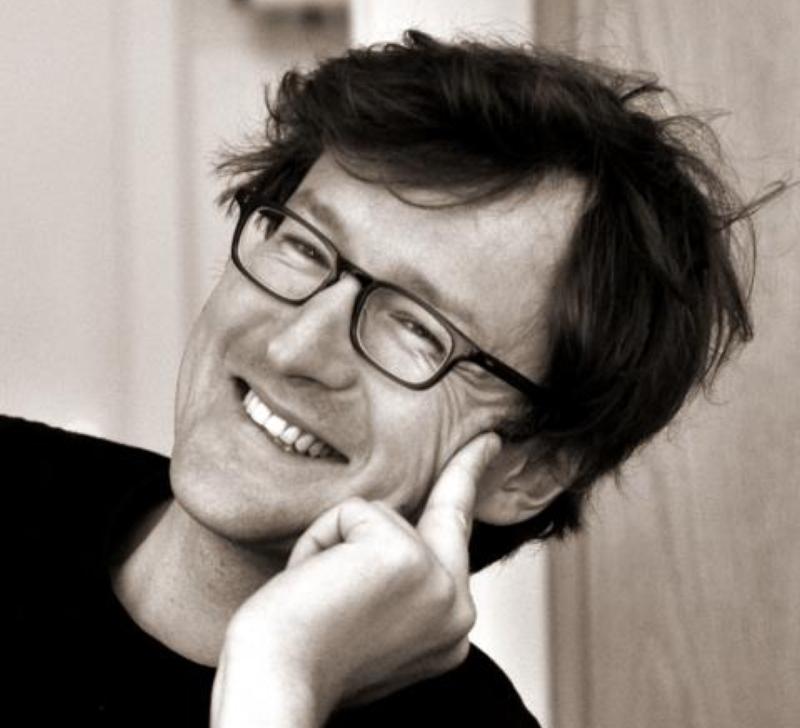 "We are continuing the success story of our university: I am very pleased that we have once again succeeded in winning an Alexander von Humboldt Professorship and winning Oskar Hallatschek for us. He will strenthen the link between life sciences and medicine with physics and mathematics in and around Leipzig. Together with our partners we are developing into an internationally and interdisciplinary visible center for quantitative eco-evolutionary research," says Prof. Dr. Beate Schücking, Rector of Leipzig University. "Oskar Hallatschek takes both mathematical-physical perspective on ecology and evolution as well as an evolutionary perspective on biological physics. His research also addresses medical questions about HIV, cancer and the development of drug resistance,” says Prof. Dr. Christoph Jacobi, Dean of the Faculty of Physics and Earth Science, Hallatschek's prospective host faculty. His research serves as a substantial interface to important neighboring faculties and local institutions such as the German Center for Integrative Biodiversity Research iDiv, the Helmholtz Center for Environmental Research and the Max Planck Institutes for Mathematics in the Sciences, for Evolutionary Anthropology and for the Science of Human History.

What influence does chance have on spreading processes?
Oskar Hallatschek overcomes the traditional boundaries between disciplines and between theory and experiment. His theoretical research methods are rooted in the statistical physics of soft matter; his experimental research is primarily aimed at microbial systems. He analyzes phenomena of collective self-organization that play an important role in the formation and evolution of microbial ecosystems up to the spread of evolutionary progress. Often these phenomena are strongly affected by random effects, which Hallatschek tries to understand with the help of theoretical models, computer simulations and evolution experiments. This offers numerous applications from controlling microbial biofilms to predicting the spread of epidemics. Prof. Hallatschek is currently investigating how the temporal distribution courses vary from place to place in the context of the COVID 19 pandemic.

Born in Kaufbeuren, he studied physics at Heidelberg University and ETH Zurich. He received his doctorate from the Free University of Berlin and then went on to work as a post-doc at Harvard University in Cambridge, USA. He then led a research group at the Max Planck Institute for Dynamics and Self-Organization in Göttingen before returning to the United States as an assistant professor at the University of California, Berkeley.

Alexander von Humboldt Professorship
The Alexander von Humboldt Foundation employs a rigorous selection process to award Germany’s most prestigious international research prize. Its aim is to enable German universities to appoint world-leading researchers who are based abroad and to offer them internationally competitive conditions for pioneering research. The prize money of up to five million euros is intended to finance the first five years in Germany.

Cancellation: Long Night of the Sciences

We use cookies on our website. Some of them are essential for the operation of the site, while others help us to improve this site and the user experience (tracking cookies). You can decide for yourself whether you want to allow cookies or not. Please note that if you reject them, you may not be able to use all the functionalities of the site.