Two large-scale research centres will be established in Lusatia in Saxony and in the Central German mining district. Convinced that knowledge can create prospects for the region, the BMBF and the Free State of Saxony have launched a competition for the establishment of these centres.

On 14 August 2020, the Act on Structural Change in Coal Mining Areas (Strukturstärkungsgesetz Kohleregionen, StStG) entered into force as a structural assistance measure for the mining areas and communities affected by the phasing out of coal use. In order to create new economic prospects for the mining regions, section 17 no. 29 of the StStG provides for “the establishment of a new institutionally funded large-scale research centre according to Helmholtz or equivalent principles in the Saxon part of Lusatia and the Central German coalfield following a competitive procedure”.

The ideas competition “Wissen schafft Perspektiven für die Region!” (Science Creating Prospects for the Region) is a joint initiative of the BMBF and the Free State of Saxony to develop and choose the best proposals for the establishment of the two new large-scale research centres in a transparent and thematically open competitive procedure. The competition is aimed at outstanding scientists and is designed to determine the thematic orientation and the precise location of the new large-scale research centres. Depending on how successful the new research centres are in scientific terms, the long-term aim is to provide annual institutional funding of up to 170 million euros for each centre within the framework of the StStG.

The establishment of these new large-scale research centres is intended to strengthen German science and innovation and to contribute to the development of the Saxon part of Lusatia and the Central German coalfield regions into attractive regions for the future. In addition to scientific excellence and the supraregional significance of the research programme, the focus of the new research centres will therefore also include the transfer of research results into commercial and societal applications as well as the promotion of innovation in the mining regions. With the establishment of these two new large-scale research centres, we want to create innovative models for cooperation between science and industry. 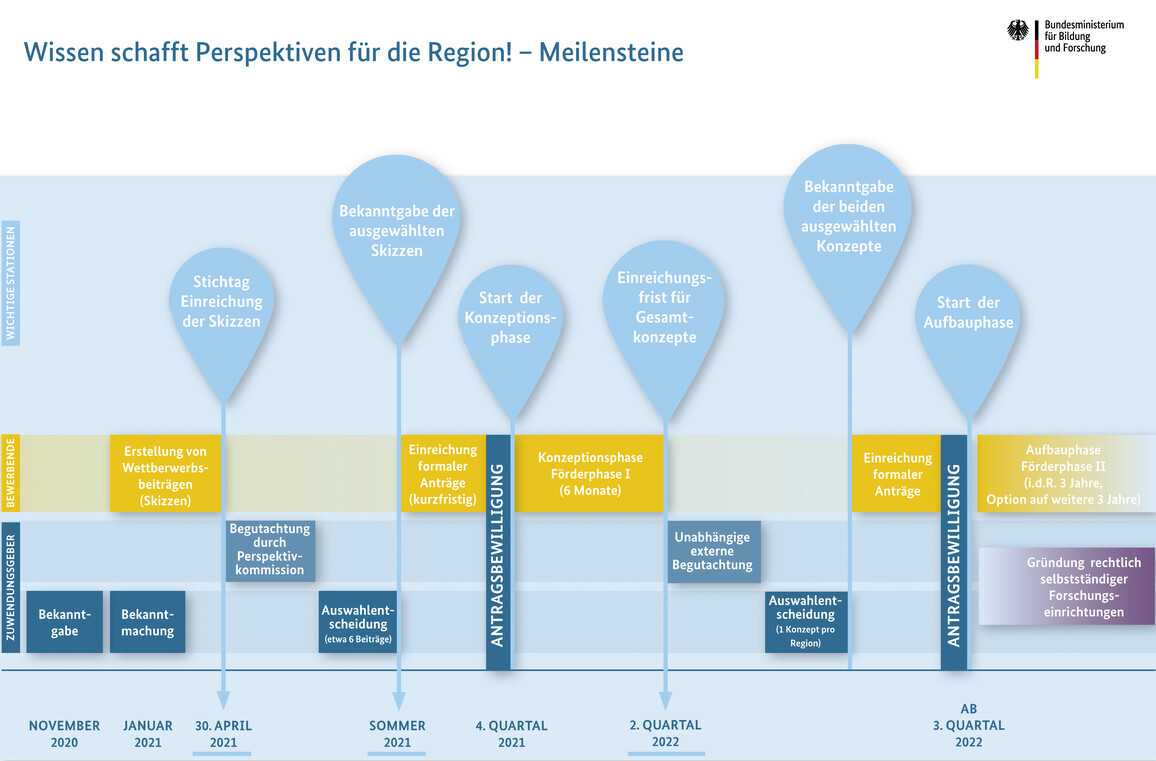 Leipzig Science Network supports three of our members´initiatives whose visions aim to help shape structural change in the region and thus create added value and new perspectives for society and industry. Researchers from the University are also involved in another application.

Spin for Life (S4L) - Research for the medicine of tomorrow

The vision: tailored preventive medicine in smartphone format. Whereas up to now the focus has been on standard therapy for all, Spin for Life wants to use the latest spin technology to create a treatment tailored to the patient.

The Center for Medicine Innovation will develop integrated, digital value chains for personalised medicine and drive the transformation of the Central German lignite mining district into a high-tech region for health research.

We use cookies on our website. Some of them are essential for the operation of the site, while others help us to improve this site and the user experience (tracking cookies). You can decide for yourself whether you want to allow cookies or not. Please note that if you reject them, you may not be able to use all the functionalities of the site.